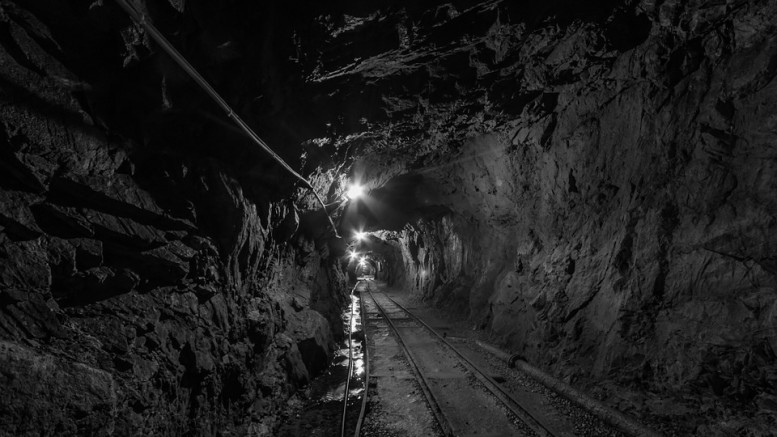 When you watch a movie, how often do you question the meaning behind it? For decades, filmmakers have incorporated symbolic references to real-world events in their work while still providing audiences with the entertainment they seek. It is important to point out these underlying messages, as many of them go overlooked, because often no one is looking for them in the first place.

A popular example is Jordan Peele’s Academy Award-winning film “Get Out.” This film is blatant with its focus on racial tension in racially diverse couples. The film’s protagonist is an African-American male who struggles when preparing to meet his white girlfriend’s parents. It’s revealed later that her parents abduct and brain-wash African-American men in order to biologically transfer the brains of ailing Caucasian people into them. They also decide who gets the African-American body by auction — similar to how slaves were sold.

During the climax of the film, after the protagonist is brainwashed and tied to a chair, he tears cotton out of the chair and puts it in his ears in order to prevent himself from being hypnotized once again. This alludes to how slaves were forced to pick cotton on their plantations.

The film also has some significant references to deer, with the protagonist hitting one with his car early on, and his girlfriend’s father claiming to despise deer. The protagonist later uses a mounted deer head to impale and ultimately kill her father during his escape. The story behind these references to deer again comes from history: male slaves were historically called “bucks.”

Peele didn’t let his success make him complacent, though, and in 2019 he released his second horror film, titled “Us.” This film has an even bigger variety of underlying references than “Get Out.”

This film follows a family of four as they move into their vacation home during the summer, and are attacked by duplicates of themselves. The goal of these “doppelgängers” is to kill the real-world versions of themselves. Once that task is complete, they stand in unison, forming a human chain. This chain is a reference to Hands Across America, a 1986 publicity campaign in which 6.5 million people held hands and formed their own human chain across the United States for fifteen minutes. A commercial for this very event was shown at the beginning of the film.

“Us” also includes a musical reference; when a neighbor asks their home’s smart system to call the police, it instead plays “F*** tha Police” by N.W.A. This song was written as a strategy of resistance towards police brutality during the 1980s.

But the overall message this film wants to deliver is that we are our own greatest threat. The fact that the doppelgängers can only kill their surface-world counterpart shows that while we as a country seem to have a fearful discrimination of people from other countries, in reality, we are all the same. We are them, and they are us.

These are just two examples, but there are hundreds of films through which creators take the opportunity to address real-world concerns. These writers and directors have used their platforms to highlight some of the biggest issues in society, and have done so in a way that keeps audiences guessing throughout their films.

Student’s Clothing Line to Hit the Runway in March