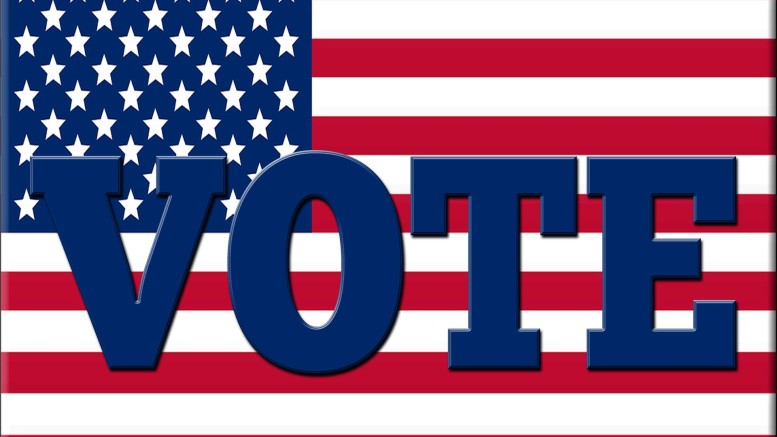 The presidential primaries are in full swing. What do people need to know? What have we learned from the first primaries? What should we expect next? Iowa, New Hampshire, Nevada, South Carolina, and into Super Tuesday.

News media, pundits, and social media multiply the effects of any trend.

During the Nevada debate, Bernie Sanders was grilled for his supporters’ public lash-out on the foodservice union. Sanders supporters had sent threats to union members, via Twitter and direct contact, following the union’s anti-endorsement of Sanders for his health care proposals out of concern for their hard-earned healthcare.

On the stage in Iowa, Mayor Pete Buttigieg was attacked on his wine cave fundraiser for his acceptance of fundraising dollars from the wealthy few. Mayor Pete has otherwise been the most well-versed on the debate stage and an unrelenting candidate, traveling to outreach events across the country overnight to speak with community members.

The crowded field has quickly focused on just two candidates: Senator Sanders and former Vice President Joe Biden. Mayor Pete has suspended his campaign as of March 1 and has given his endorsement to Biden.

After poor performances in the first few primaries, Biden reiterated that the black vote would recover his standing. In hindsight, many wondered aloud why he did not make the tactful move of withdrawing from the initial primaries, knowing that his base was not there. Commentators discussed that this oversight may have cost him the momentum that he wanted and needed.

What we can learn from all of this is that we must evaluate everything in context. In the context of the candidate, the time in history, the obstacles they are up against. It all matters in the conversations we have and the actions we take.

The food industry union has raised valid concerns on how health care for all will impact the health care policies they have and love. A wine cave is a common development at wineries, not an underground billionaire hideout. Biden found those missing votes in South Carolina and again in multiple states on Super Tuesday.

It is up to us all to be educated voters and trim the fat and distinguish rumors and conspiracy from the meat of the proposed policies and platforms. Rarely can any candidates or policies be assessed on a 30 second sound bite.

Outreach mission McDaniel Votes offers opportunities to get registered to vote, have viewing parties, and meet people to discuss current news in policy platforms. These can all help McDaniel students be more informed.

Why show up to these events or make the effort to engage in political discourse? This upcoming presidential election is a pivotal point in American history. The importance of the Democratic primaries and caucuses is to decide who will face Trump in the 2020 election.

Whoever becomes the democratic president-elect is faced with the responsibility of inspiring a nation to support life-changing policies like the Green New Deal and healthcare reform. They are tasked with being the face of the time and fighting for the well-being of everyone in the nation. The next President will likely be choosing two new supreme court justices.

You will never agree with every point, every plank of the candidate’s platform. You will want to look back on this time as an engaged citizen as your kids read about these past and future years in their history books.

If something grabs your attention, dig in, find the truth from multiple sources. Stay informed, take on the difficult conversations, and then get out and vote!