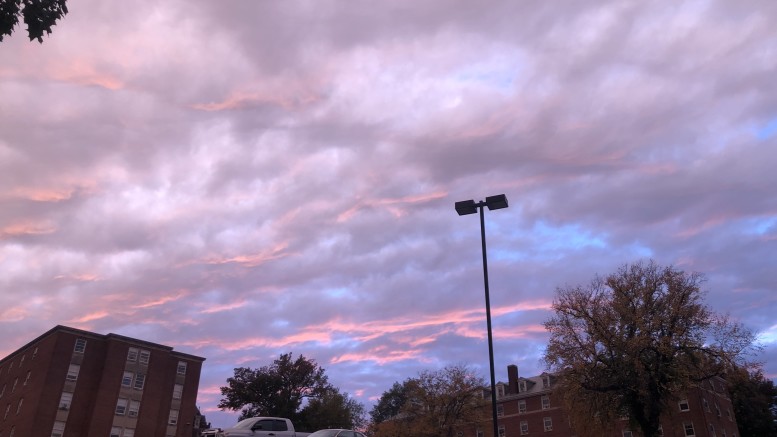 On Sept. 24, President Roger Casey announced that he will be retiring as the ninth president of McDaniel College in June 2021. Casey noted that many factors play into this decision, including his desire to focus on his family.

“As I reflect on my tenure as president of McDaniel over the last decade, I am constantly reminded of what drew me here in the first place: the people and the community,” Casey wrote in an email to the McDaniel Community.

Casey emphasized that continuity of leadership is very important to the Board of Trustees. He also vows to remain fully engaged until a new president takes office.

“My focus right now is on continuing to serve in my role as president over these next eight months,” Casey wrote.

Shortly after Casey announced his retirement, the McDaniel community received another email from Lt. Gen. (Ret.) Otto J. Guenther ’63, Board of Trustees Chair.

“I want to thank Roger for his vision and leadership over the past decade that he has served as president of McDaniel. I do not think that there could have been a more well-suited president to lead this institution during what has been a challenging time for higher education, particularly for similarly sized four-year, liberal arts colleges,” he wrote.

Guenther went on to describe some of Casey’s accomplishments throughout his ten years as president.

“Under Roger’s leadership, we have recruited and enrolled the largest incoming and most racially diverse classes in the history of the college and broke the 1,800 mark in total undergraduate enrollment this fall. We have also seen the college achieve increasingly national prominence and just last week, McDaniel was again named #1 “Best Value” for the second consecutive year by U.S. News & World Report,” he wrote.

Under his leadership, the College has expanded through the creation of scholarships such as the Dorsey Scholars Program and campus improvements.

“Campus improvements include the new central fountain and courtyard named for beloved professor Ira Zepp ’52 and our first Black alumnus, Victor McTeer ’69, the Roj Student Center, the new Kinesiology facility, the Gill Stadium, and renovations to Hoover Library and numerous other facilities,” he wrote.

Guenther also described how the Board of Trustees has also formed a transition committee.

The Transition Committee, which is comprised of six members of the Board of Trustees, is being chaired by Bruce H. Preston ’75. The committee is currently taking steps to begin the process of selecting McDaniel’s tenth president.

“The highest priority for me and for the Board is to ensure McDaniel’s next leader is equipped to carry out our distinctive educational mission and build upon the accomplishments of the past decade. We are committed to providing regular communication throughout this process to keep you informed,” said Guenther.