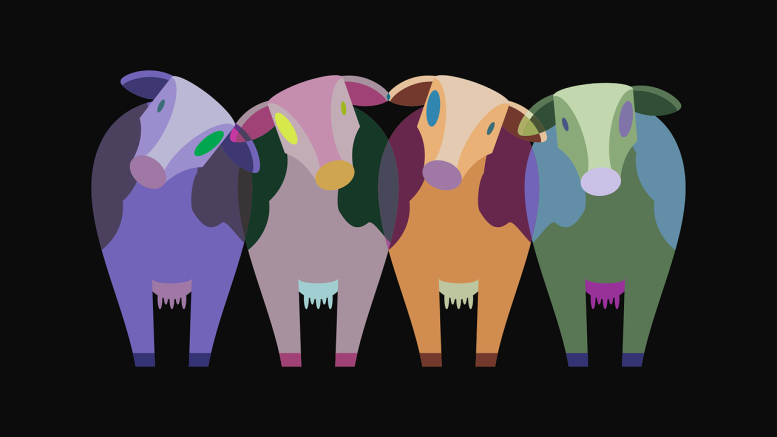 In the fall of 2014, President Roger Casey and Beth Gerl, vice president of student affairs and dean of students at the time, signed the Real Food Challenge during the busy lunchtime frenzy in Englar Dining Hall.

The Real Food Challenge was a student-led pledge promoted by McDaniel and dining service partner Sodexo, which vowed to purchase 20 percent “real food” in dining services by the year 2020. Real food was defined as local, sustainable, humane, and fair trade.

In 2017, The Free Press reported on a three year update to check in on The College’s progress. As of Nov. 2017, McDaniel was at seven percent.

Since the 2014 pledge was created, a lot as changed. Sodexo was replaced by AVI Foodsystems, Inc. in Jan. 2019. Although Sodexo took the Real Food Challenge along with them when they left, AVI also strives to order a certain percentage from local vendors.

“AVI is dedicated to source as much local as we can, but the Real Food Challenge is a program within American Association of Sustainability in Higher Education that Sodexo had committed to prior to their departure,” said Kevin Laster, Resident Director for AVI.

As of February 2020, McDaniel Culinary Services was purchasing 41 percent of their total food from local vendors consisting of 31 local farms, ranging from 24.7 to 194 miles away from Kearny Produce.

According to the McDaniel AVI website, “Simple things like switching off lights to major initiatives to reduce environmental impact are a part of the company’s culture and beliefs.”

Since the two food services seem to measure progress by different standards, it is hard to tell how much progress has been made. Also, it is unclear how the Covid-19 pandemic may have impacted these numbers.

In 2017, Rita Webster, Glar’s general manager at the time, said that a lack of student interest to drive the program was a major challenge of the initiative. Now, as McDaniel searches for a new president, an eco-conscious leader is just what many students are hoping and advocating for.