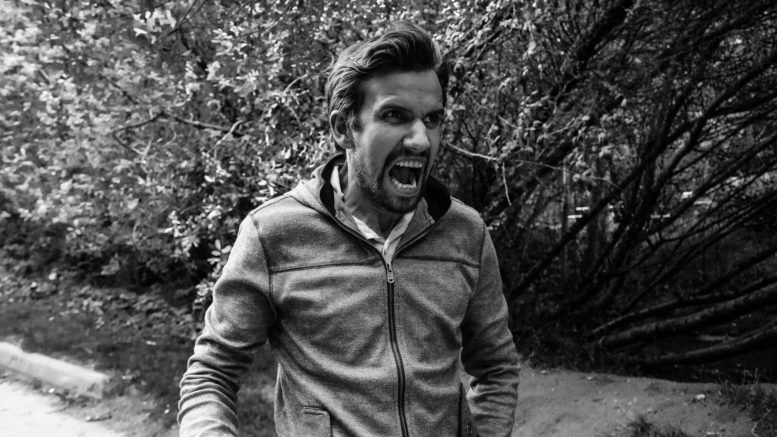 Only three days into his weekend with the kids, local father and anger management counselor Robert Bisset has already reached his breaking point, says eyewitness accounts.

After spending a whole fucking hour watching PAW Patrol with his toddler son, the overworked father then had to listen patiently as the boy, “Showed me something he learned at school.” said Bisset.

However, things took a turn for the worse when the boy, much to Bisset’s dismay, announced, “I’m a start over.”