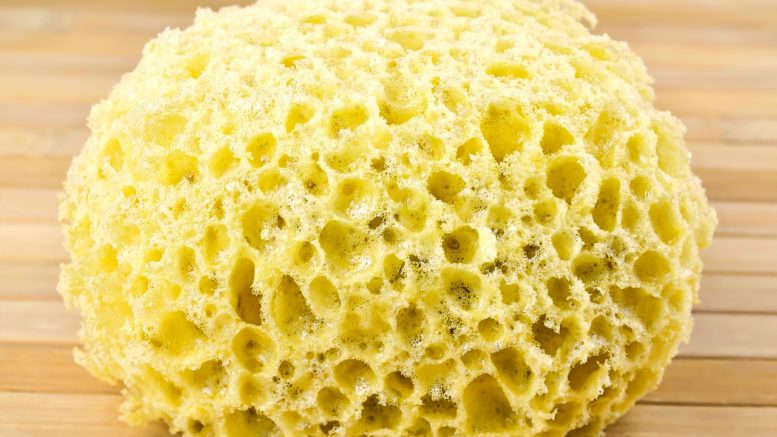 We'll start paying for image rights when you start staying on the site to read full articles (Image courtesy of Pixabay user Robfoto).

A small number of students received an email on September 23 from President Casey containing a single image of the popular Nickelodeon character Spongebob Squarepants rising from his seat with the caption “Ight Imma Head Out”. There was no further context given, sparking mass confusion on campus.

The email most likely had to do with Roger Casey’s resignation which was properly and formally announced the next day, September 24. However, this has not been confirmed. McDaniel has yet to officially acknowledge the incident.

“I don’t know,” one affected student said. “Maybe he was trying to be hip with the kids or something.”

“This is the only email I’ve ever gotten from him that did not make me immediately angry,” said another.

The reason for the email, and why only certain students were affected, remains a mystery. Some students and staff have speculated that it was some sort of accident while others believe hackers are to blame.