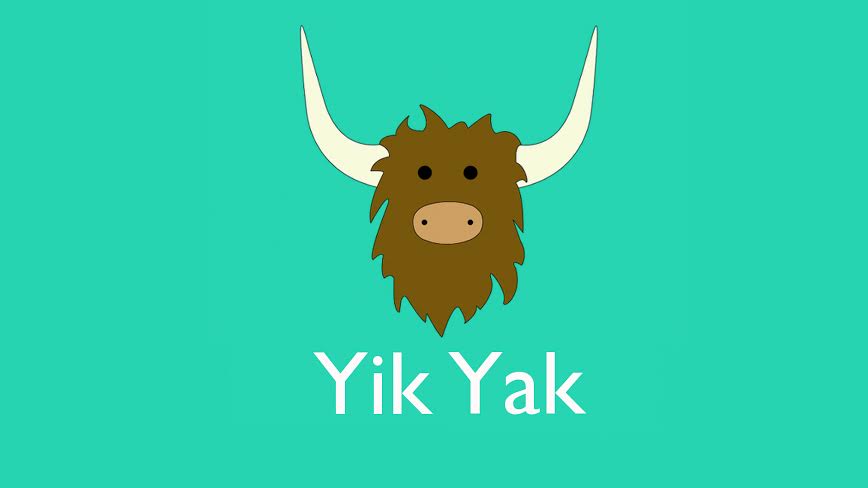 A recent post on the popular social media app Yik Yak has led administration to alter current physical plant policies. Physical plant must now adhere to the same quiet hours placed upon students. Several students had taken to the app to complain about physical plant’s loud, although necessary, work in the early hours of the morning. However it was one post that reached over 60 upvotes that caught administrative attention. The yak read “thanks leaf blower not like im paying all this money for sleep anyway #iammcdaniel…brokeandangry” followed by the side eye emoji.

While these types of messages usually fade away, this particular yak was captured and shared on Twitter along with the hashtag. Dean Ty Rant, Dean of Social Media Presence and College Image, brought this yak to the rest of the faculty.

With this in mind, physical plant policy now states that any “potentially disruptive activity” is restricted to the hours of 10 a.m. to 10 p.m. Sundays through Thursdays and 1 a.m. to 10 Fridays and Saturdays.  The concerns of students were paired administrative changes that were already in the works. Rant stated that, as usual, student complaints helped push this issue as one that needed to be solved quickly. He hopes that in the future, more students take to social media to let the college know what problems they should tackle next.

“In 200 characters or less, you can best let the administration know what we can help with most.”