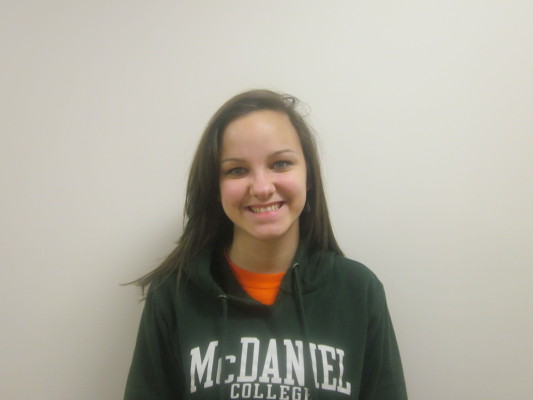 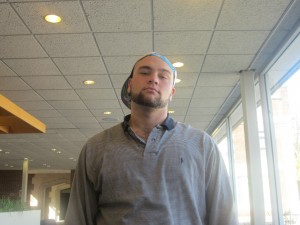 “I didn’t go to glar when I heard about meatless Monday. I think it is absolutely crazy. The fact that we pay the amount of money we do to go here and they can’t give us all 5 good groups. Its not like the quality of the meats is good anyway. A balanced meal, all parts that are supposed to be there, were not there. It’s not like the school is majorly vegetarian or something,  it’d be different if a higher percent of the student population was.”

I’m getting really tired hearing everyone complain about meatless Monday. It was put in to place so that vegetarians can have at least one day a week where they don’t have to worry about what food they’ll be able to eat in glar. I don’t see the big deal. Is everyone really super attached to glar mystery meat that we can’t live without it for just one meal a week? Come on, people. Let’s find something else to complain about. 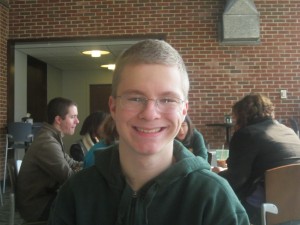 “I didn’t eat in glar because I knew it was MM and wanted my protein. So I had a chicken cheesesteak in the pub instead. I think MM is a good idea, but it should be optional.” 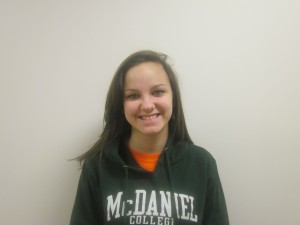 “I was eating dinner tonight, I went to glar, and I really wanted pepperoni pizza, and it’s pork, it’s meat, I can’t get pepperoni pizza on meatless Mondays. And I understand there are vegetarians at the school and I respect their decision, however, it is a decision not everyone choses to make and we have the vegan bar, we have vegetable only dishes, so I don’t understand why it had to be like this.”

Meatless Monday is the best. It’s only one meal a day for non meat eaters to be without meat and its really important because just serving one meatless meal saves a lot of animals from being slaughtered. It’s better for the environment too. I think people complaining is really sad because as a vegetarian I don’t complain every other day there is meat so one meatless meal is going to hurt anyone. And its nice to have a meal that opens up tons of options for me. That’s my opinion 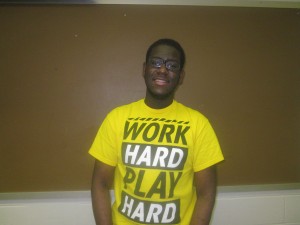 “I didn’t like meatless Monday, it was a great idea but it wasn’t overall great.  The food they had tonight looked good but it didn’t taste well and it wasn’t planned very well. It was a good idea to try something different, but a lot of people eat chicken, pork or whatever. But to go without meat was an interesting choice and wasn’t successful.“ 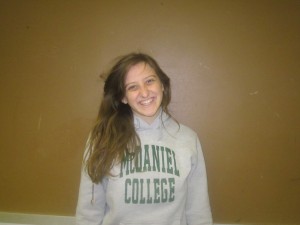 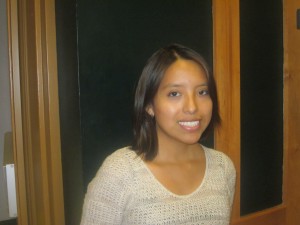 “I am really glad for meatless Mondays it’s also really sustainable because we are not wasting as much money on meat or increasing demand on factory farming and such. I’m not a full on vegetarian but I still think its a great idea.

How can campus services help you survive the McVirus?