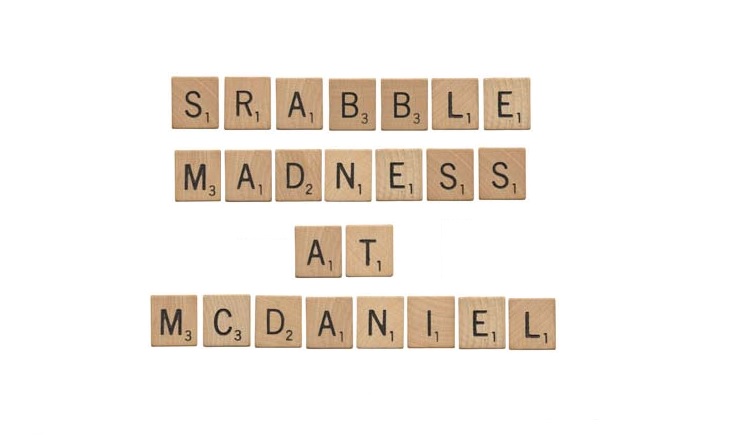 Scrabble Madness consists of three rounds, where all teams participate in the first two rounds. The four teams with the highest combined scores after two rounds get to play in a third round. The winning team receives prizes. Scrabble Madness is open to the public and grade six and older, so teams may be made up of McDaniel College students, local school students, families and faculty.

A registration fee of $100 is required for teams, though this cost can be covered by grants. The Walmart Foundation is one of the sponsors offering enough money to fund 29 school teams. As of Feb. 10, Dr. Mary Bendel-Simso, Game Day and Volunteer Coordinator for the event, could only confirm 15 registered teams. Some of the teams include members of McDaniel’s Honors Program, French Club, and Rotaract Club, as well as students from Oklahoma Road Middle School, and Gerstell Academy. 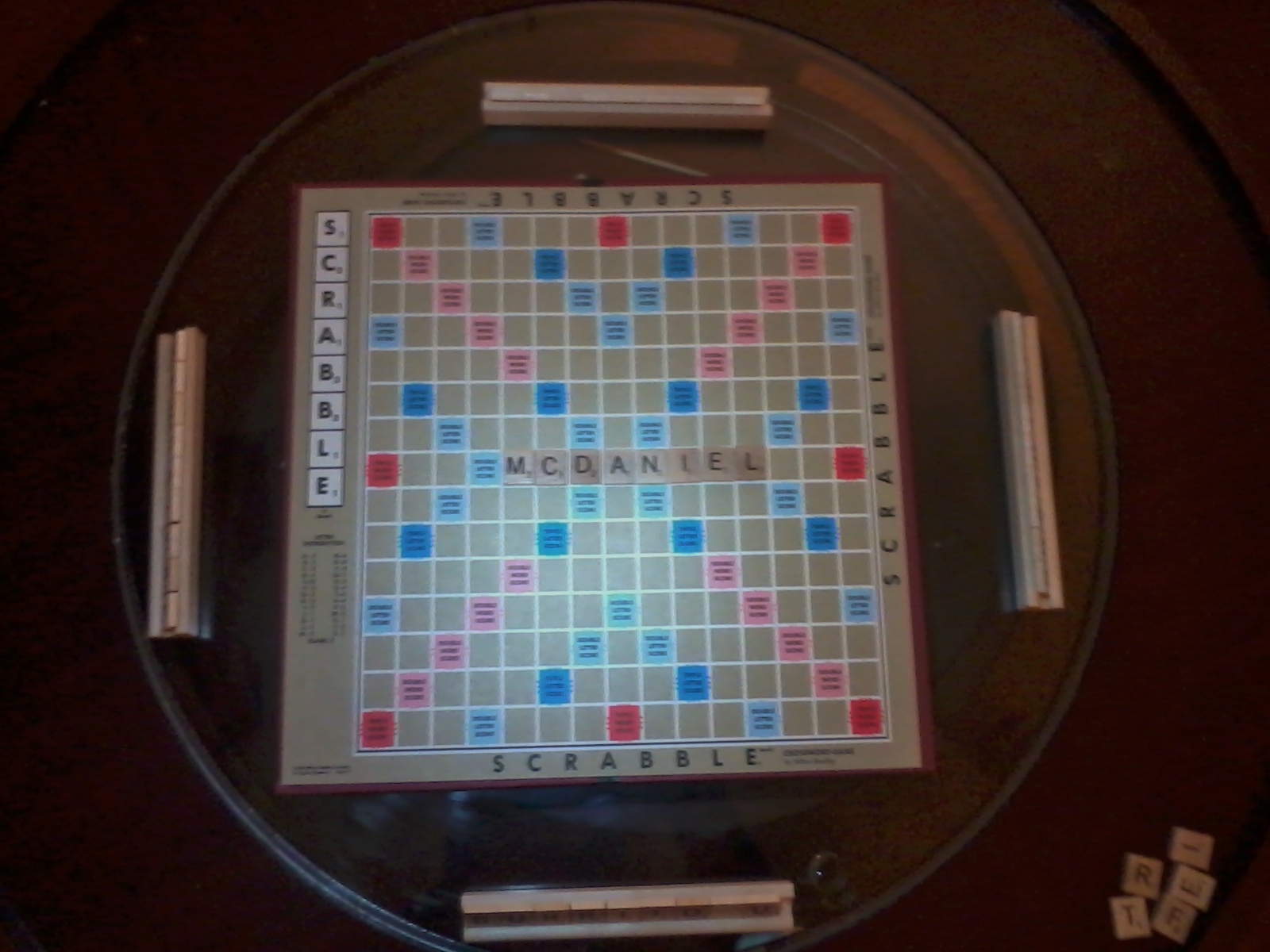 In addition to Scrabble, the fundraiser will include a basket raffle for players and spectators to bid on. Prize baskets have been donated by local businesses as well as McDaniel’s Academic Affairs and Registrar’s offices.

“We couldn’t do this without McDaniel student volunteers,” Bendel-Simso said. As of Feb. 10, there were approximately 30 volunteers signed up to help with the fundraiser by either assisting with the basket raffle or the game itself.

On Saturday, the game day volunteers will be monitoring the games as they are played. Andrew Keogh, who will be playing in the tournament for his second time stated, “Volunteer duties included simple, interactive tasks that keep the tournament fair and organized.”

According to first-time Scrabble Madness volunteer Elyssa Bidwell, some of the responsibilities of the volunteers include keeping track of scores and time, managing the raffle table, and checking-in teams.

“I think this event is a great fund-raising opportunity and an awesome chance to make sure your vocabulary is up to date, as well as your spelling. It looks fun, it sounds fun, and if I could play Scrabble decently, I would enter a team,” Bidwell explained.

The fourth annual Scrabble Madness fundraiser is an opportunity for the McDaniel community to help give back to local non-profit businesses while having fun, testing their vocabulary skills, and competing for prizes. What better way is there to spend a Saturday afternoon?

Editor’s Note: Scrabble Madness has been rescheduled for February 22 due to weather conditions.