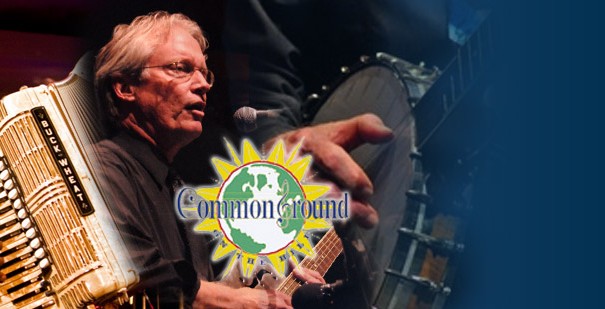 Founded on the premise that “there is a common human thread unifying all people expressed in our various artistic traditions,” Common Ground on the Hill celebrates its 20th anniversary this year. In accordance with the visions and goals composed by the late Ira Zepp, Common Ground on the Hill provides “the opportunity to teach and to study various musical instruments and art forms representing various ethnic and cultural traditions.” The organization focuses on the unification of society through artistic traditions (dance, art, song, writing, spoken word, film-making) from various cultures to achieve “common ground” on issues that are often traditionally difficult to speak about.

Michael, a 1968 McDaniel alumnus, states his “experiences working against social injustices during the 1960s Civil Rights Movement and the Vietnam War would frame his viewpoint as a conscientious objector”. Michael realized that violence was not way to fix societal issue, and has devoted his life to being a conscientious objector. This idea of non-violence has become a celebrated lesson and theme for Common Ground on the Hill and the Zepp Center at McDaniel College. 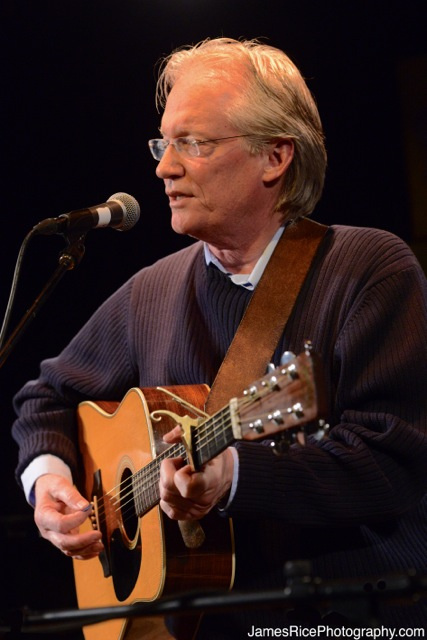 It would not be until the 1990s, “after completing seminary school and working professionally in the folk scene for 25 years” that Michael would think about creating Common Ground on the Hill, he stated. It would be in 1994 that his dreams would come true after getting back in touch with then-faculty members Del Palmer (Academic Dean), Ira Zepp (Religious Studies Professor), and former McDaniel president Dr. Robert H. Chambers who were instrumental in the establishment of the non-profit.

In late September (Sept. 26 to 28), Common Ground will also be hosting an event called Common Ground on Seminary Ridge in Gettysburg, Pennsylvania, similar to Common Ground on the Border. However, the focus of this event is to “study the ongoing ramifications of the Civil War on today and how those events shape who were are today,” according to Michael. Seminary Ridge is home to the Lutheran Theological Seminary, where the first day of the Battle of Gettysburg took place. This event will consist of lectures from seminary professors, and performances by musicians and artists.

Over 150 international instructors come to teach courses at Traditions Week (June 29 to July 4 or July 6 to July 11). Michael emphasized that McDaniel students should think about enrolling. The Zepp Center even offers classes in nonviolence in Traditions Weeks as a part of their Distinctive Lecture Series. He stated that “you can receive up to four credits in five days and not have to write a paper. Classes are five times a day with evening activities such as concerts, dances, and people staying up all night having a great time!” Courses count for a credit in the areas of humanities, independent study, art, or even music.

Besides Common Ground events and festivals, there is also a series of concerts which place throughout the course of the year. These concerts include the Baltimore and Westminster Concert Series, which run from October to May. These concerts feature artist from “traditional roots based music such as blues, gospel, bluegrass, and even jazz” as Michael stated. He explained that the concerts are usually $25.00 for adults, and $22.00 for McDaniel students, seniors and teens.” Concerts are held at the Carroll Arts Center in Westminster, Maryland and at the Brown Memorial Woodbrook Presbyterian Church in Baltimore, Maryland.

With all the awesome things that Common Ground on the Hill is doing, Michael encourages more McDaniel students to get involved. As he stated, “I would love to see more of the McDaniel student body get involved in this wonderful cause.” For more information on Traditions Weeks or Common Ground on the Hill, stop by the organization’s office located in the basement of Thompson Hall or call them at (410) 857-2771. You also contact the organization’s Executive Director, Walt Michael at walt@commongroundonthehill.org.

The show must go on: The Bakkhai theater performance continues despite opening night scare