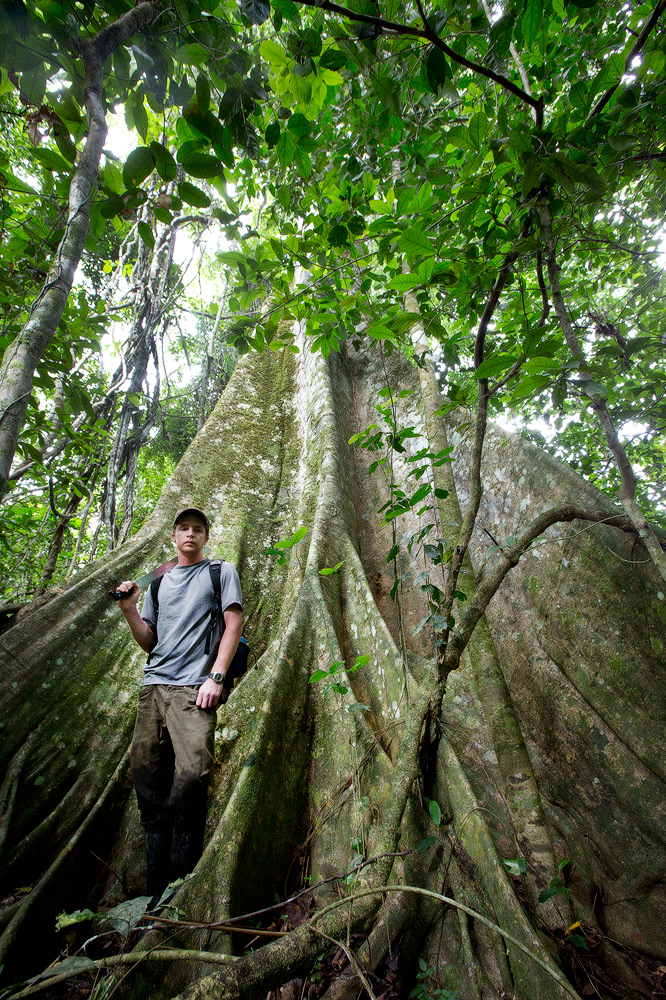 Dr. Jason Scullion next to a lush tree in the Amazon. Photo by Tom Haney.

Nearly all students know the frustration of a desired class filling up, which is something that has become common for environmental studies students.

The department itself is only four or five years old, but classes have been available for quite a while.

The department, has, however, experienced fast growth. According to the environmental studies department chair, Dr. Mona Becker, “when I joined the department in 2010, we had approximately 40 majors, [but] we currently have 65 to 70 majors.”

“I don’t know if anyone really knew how fast this major would grow and how popular it is,” says Becker, who has continuously had to over-enroll many of her classes.

The current strain on the department has been frustrating to Becker and students alike. Jason Swartz, a first year student majoring in environmental studies, has experienced challenges regarding course selection as well. For example, Swartz actually had to take 2000-level classes before the introductory courses. 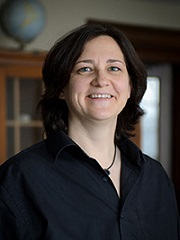 Additionally, Dr. Jason Scullion, an environmental studies professor, states that “nationally, environmental studies programs are growing in popularity” due to job opportunities and growing interest in the field. Scullion also states that the 1000-level classes in the department are popular as electives, since they fulfill McDaniel Plan requirements and student interest in the topic has increased.

However, while all McDaniel students can take environmental studies classes as electives, they add even more strain to the department. According to Scullion, the ratio of majors to non-majors in his Sustainability class last semester was about 50:50.

According to Swartz, who is currently in Environmental Problem Solving (the department’s introductory environmental science course), there are only four or five first year students in the class. 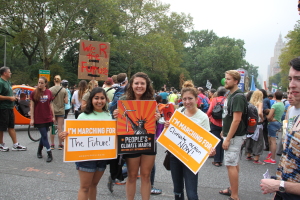 McDaniel students at the People’s Climate March in September of 2014.

It is apparent that majoring in environmental studies, or even wanting classes in the department as electives, is rather difficult. Becker states, “[the introductory courses] are the courses that [the department] has the most trouble getting [its] majors in, but even upper-level classes are over-enrolled.”

“One of the most frustrating things I face as department chair is telling a major that there’s no room for them in a class,” says Becker.  This, among other factors drive her to over-enroll classes out of necessity. She hopes that these full classes do not deter prospective majors and reassures them that they can start taking classes their sophomore year without it being a huge issue. Nonetheless, she holds a belief that “If [students] want to be an environmental studies major, they should be able to take [an environmental studies] class in their freshman year at McDaniel.”