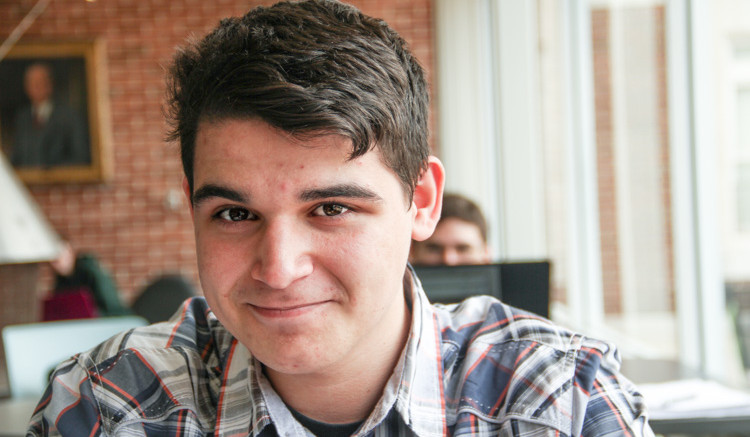 On Tuesday, April 5, an email was sent out indicating that a variety of changes would be made to the McDaniel Plan. Namely, only 2 semesters of foreign language study, 2 EPE classes, and 1 social, cultural, historical class are required moving forward. SIS courses are no longer required as well. Students were asked for their opinion on these changes: 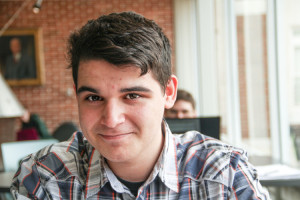 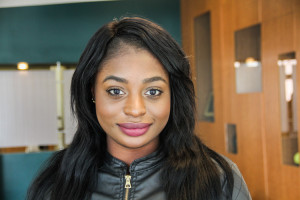 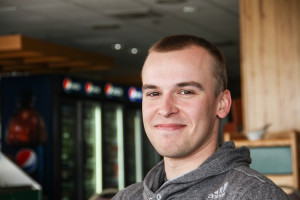 Enjoys change because ROTC counts for EPE credits. Frustrated that an SIS is no longer required; he already took one. Likes reduction of language requirement. 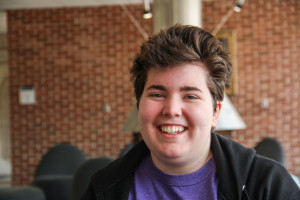 Was stressed out by changes. Would have understood if information was released 2-3 weeks before registration. Could not meet with advisor beforehand. Says, “It was honest to God a mess.” 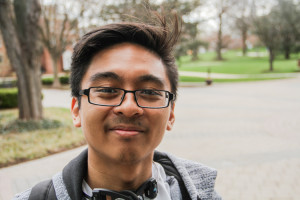 Approves of changes. As a sophomore, he hasn’t satisfied many requirements yet. Understands why some might be mad about it. Is glad about the reduction of EPE credits. 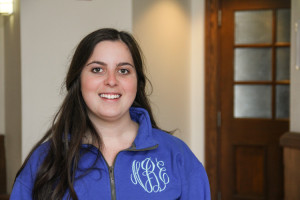 Doesn’t really affect her, as she already wasted time finishing the plan. She thought it was poor timing to release this information in the middle of registration. 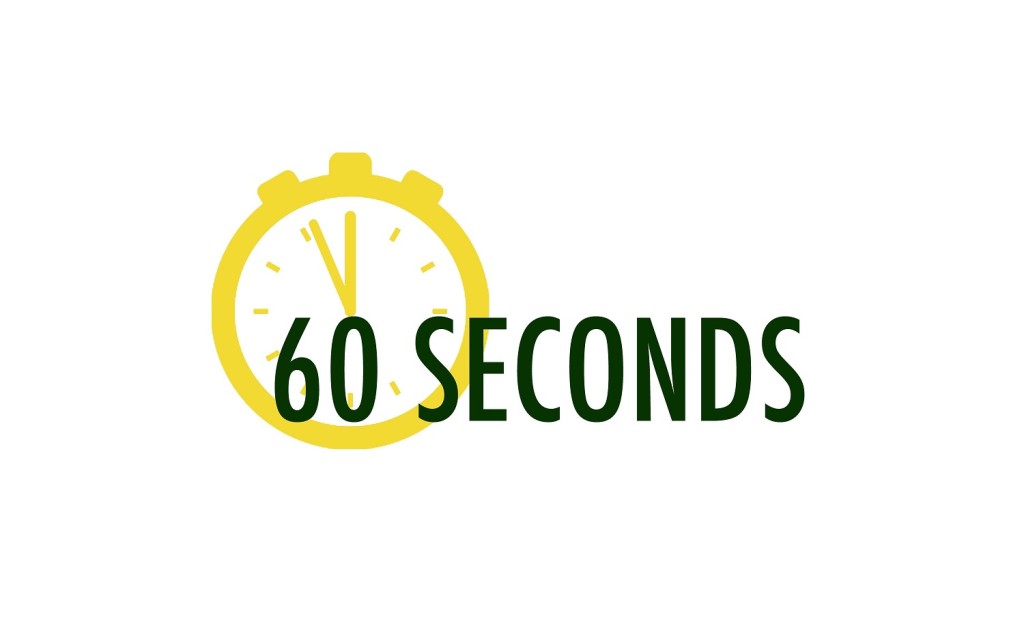