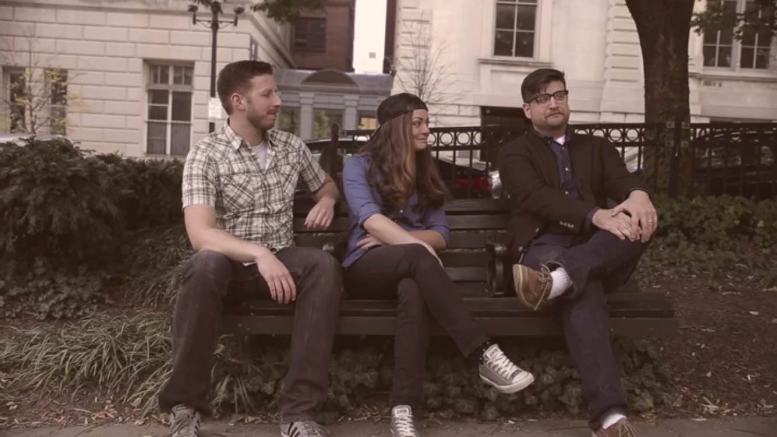 Westminster has a variety of its very own musical acts covering several genres. A new indie-pop group, Parks Landing, has formed close to home and is preparing to release its first EP.

The band’s formation is the result of a variety of events and connections. Ciarrocchi has known the band’s drummer, Tom Colegrove, for 10 years. Moreover, Ciarrocchi notes, “I met [Niki] through my brother-in-law, they’re really good friends.” After periods of playing together, the three decided to form a serious group of their own. 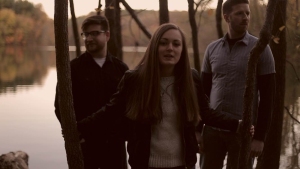 Ciarrocchi in particular had a significant moment in deciding to form the band, saying, “this past February, I got fired from my job at a marketing firm.” This caused him to reassess everything. From this emerged the attitude that the band ought to form either now or never. Months later, the band is preparing to release its first EP: Little Planes.

Anyone familiar with the area might be wondering about the band’s name: it’s exactly the same as a local defunct seafood restaurant. And yes, the names are entirely related. On this, Niki, who worked at the restaurant for seven years, notes that she was disappointed at the restaurant’s closing. Later on, the band was discussing names and “Parks Landing” made the cut.

A defining period for the band was the recording of their first EP; however, as noted by Ciarrocchi, “so much of [the process] happens before we even set foot in the studio.” The preparation included months of practicing and putting together songs as well as managing a Kickstarter to secure funding to cover the studio costs.

The band is highly inspired by life and people. On lyric writing, DiCarlo, who majored in psychology during her college days, says, “the way people think and the way people interact and the way everyone views everything differently is just so interesting to me…” However, the idea of sitting back and reflecting on life also inspires the members. 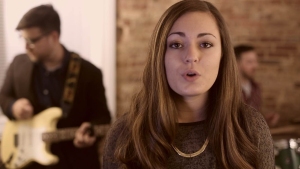 In preparation for their larger release, the members of Parks Landing have made one of their songs, “Little Plane” (singular) available on Bandcamp. The ‘reflective’ nature is surely present in this release. On the song, Ciarrocchi states that it “…is almost a coping mechanism for trying to gain some sort of perspective on life” as well as attempting to understand people’s actions and how one is supposed to handle them.

DiCarlo says that, when working on the song, she explored the idea of being in a plane and how one’s perspective changes when high above the ground.

Parks Landing has even had the opportunity to begin performing. A notable performance took place at Baltimore Pride Fest. Additionally, they have done a variety of song covers online. Nonetheless, the band has some big events on the horizon. These include the release of a music video and the launching of their EP.

The CD launching event will take place Nov. 21 at the Ottobar in Baltimore. During the event, hard copies of their EP will be on sale, but the record itself will be available for free online. Essentially, says Ciarrocchi, “we just want to play a big show and have a big party for all of our friends.” Moreover, DiCarlo says the event will be “…the first real-band performance of the songs.”

As for the future, the musicians hope their music gains enough success for them to continue on this path. DiCarlo asserts, “we hope people want to hear more so we can keep doing this.”