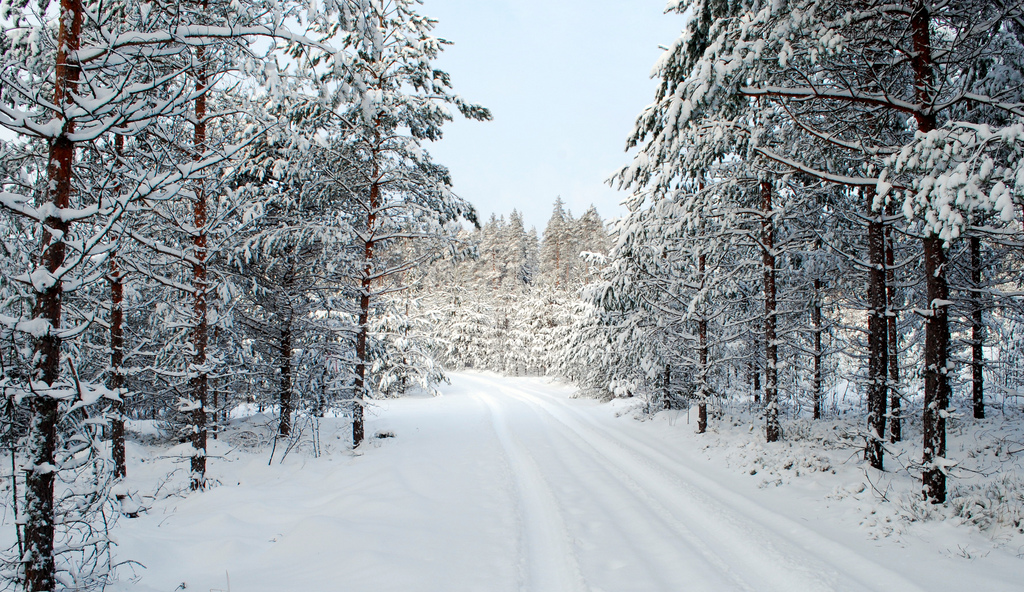 Anna Conda, who graduated in 2014, said, “They’ve been hiding these programs, but they’ve been in the works for years. I think the students need to know.”

The programs include exchange programs with Hogwarts, a full-year program in toy shop management at the North Pole, and even a semester in Antarctica, although it’ll take a full year to go there since it takes so long to get to Penguin University.

“They are by far the best programs McDaniel has ever offered students,” Conda said. “Narnia is my favorite.”

When studying in Narnia at Aslan College, students can take classes in sword fighting, riding flying beasts, and how to correctly polish armor.

Applications for the programs will be available to students starting in the fall.

“I think if students want to go to Far Far Away, Neverland or North Korea, they should be able to,” Conda said. “I would have jumped at the opportunity to study under Kim Jong-un or Peter Pan.”

A vibe-centered approach to dating