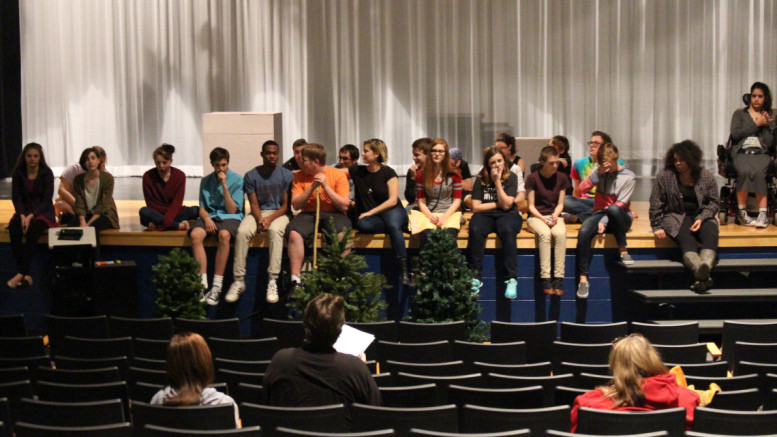 In 2006, the bypass, which connects the towns of Hampstead and Manchester, began construction.  Shortly after, in 2013, a new high school was opened in Manchester called Manchester Valley.  This split the population of North Carroll in half and thus created the “Battle of the Bypass.”

This caused great turmoil between parents and students in the area.  The rivalry was vicious and broke many friendships.  One former North Carroll student, Keegan Farley, stated, “People who were once my teammates and friends became my enemies.  I didn’t want this to happen, but it seemed inevitable.”

The two schools even had their own trophy, which went to the schools which won the “Battle of the Bypass” football game that year. What came next may have hurt North Carroll Panther Pride, but it did bring an end to the distasteful rivalry.

The “Battle of the Bypass” came to an end on the Fall 2016 as North Carroll High School closed and merged with its former rival, Manchester Valley.  What was once looked at as a terrible injustice to North Carroll, is now having a positive effect on the students, combining all of their talents for the greater good.

Many McDaniel students are from the Carroll County region, and can understand the drama that was caused by the closing of this school.  At first, rumors flew around about many different schools possibly being on the chopping block, causing great distress to all.  Once the decision was made to close North Carroll, many people lost track on what has come since that event.

Schools that were once great rivals were brought together as one, united and asked to look beyond the past grudges.  What could have been a difficult task became a rather smooth transition, according to Mrs. Vinson, the head of the theater department.

When asked what the biggest change from this year’s first play as the schools recombine is, Vinson stated, “It’s a fresh slate. Between the incoming freshman and the North Carroll students there are so many new gifted [youth] coming together, creating an infusion of energy.” 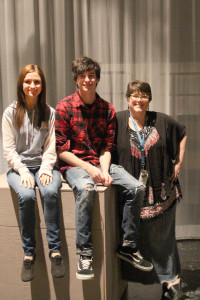 Both the Assistant Director Chloe Boudreau (North Carroll) and the Stage Manager Lucas Chanaud (Manchester Valley) agree with Vinson.  Chloe mentioned how the students meshed together really well from the beginning, as if they had all been working together for years.

When getting the chance to interview a former North Carroll student in the play, as well as a Manchester Valley student, both responded very positively.

Emma Farley, a former North Carroll student, said, “Theater is generally a very accepting environment. As long as you love the art, you are welcome.”

Christina (Manchester Valley) also chimed in, “Not much has changed. There is more new talent, but we are all still one big happy drama family.”

Editor’s Note: Previous publication of this article misspelled Mrs. Vinson’s name. This has been fixed to the correct spelling.