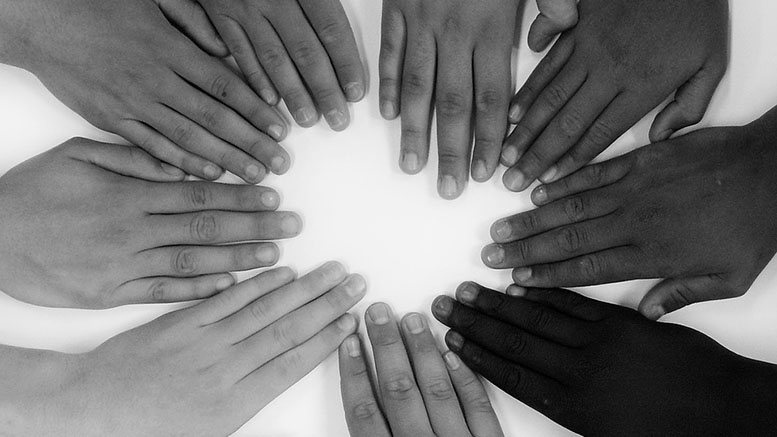 For three years, D.E.E.P., the Diversity, Empowerment, and Education Peers program, has been encouraging the students of McDaniel College to be the change they wish to see in the world.

As D.E.E.P. members, students of McDaniel College are taking the role of social justice leaders in the college community with an understanding that they must bring the need for a civic and social duty to the college’s student body.

In order to promote social justice, the students hold presentations and meetings that raise awareness about the importance of using inclusive language and having multicultural competency.

One recent meeting that Jose Moreno — the head of Student Diversity and Inclusion — mentioned was a discussion on the recent news of DACA: the Deferred Action for Childhood Arrivals act, established by the Obama Administration in June 2012. President Donald Trump’s recent efforts and investigations into DACA were thoroughly discussed.

“We like to talk about issues that are national,” Moreno says. “For example, currently DACA, about immigration. We like to look at both sides of the story, but we don’t necessarily go out and protest. We like to create a place that allows open dialogue for students.”

Moreno advises to “attack the idea, not the person — because typically, with issues of this nature, you want to have open dialogue with those people.”

One could say that D.E.E.P. is a program about understanding and being an intermediary for each side of the spectrum. It is important to address people who don’t understand the boundaries they overstep and to give those who deal with being misunderstood the opportunity to express themselves.

One anonymous individual on campus expressed that they are “always willing to listen to other people, but when your arguments center around the fact of how you think you’re better than me, then I am no longer obligated to listen.”

D.E.E.P. is a program that focuses on celebrating and accepting each other’s differences. The students of this organization are deeply passionate about appreciating one’s culture and bringing about social justice and societal change in the school’s community. The organization is all about making people feel at home at McDaniel and leveling the playing field for students who identify differently than others.

One student, Kelsey Golias, a senior and member of D.E.E.P. says members of the program “also talk about our privileges as well, because you have to understand yourself in order to talk about issues and understand what power structures exist before you can talk about and understand other people.”

As members of D.E.E.P., students understand the need to recognize what makes their lives different from others’ before they can analyze and begin to understand what differences others face.

D.E.E.P. builds a community on campus that encourages students to be different — it emphasizes the importance that these students need to feel welcome and understood when they are engaged in the school’s community.