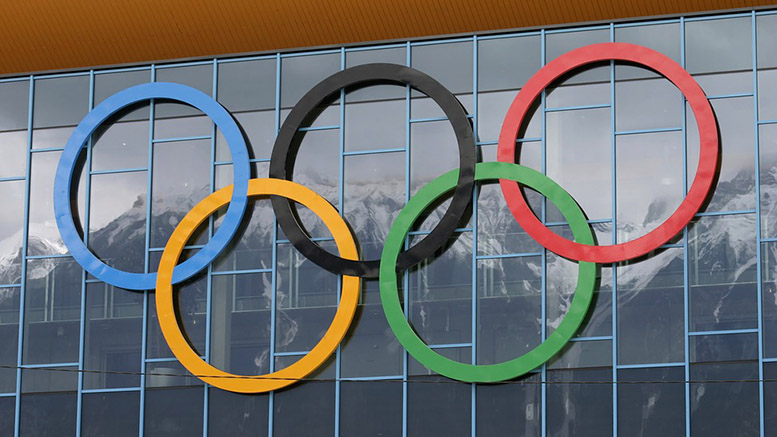 The winter Olympics are fast approaching, and nowhere can this be felt more than in Korea. Anticipation runs in the air as PyeongChang holds the first Winter Games since 1998’s Nagano Games. All in all, two weeks and a staggering 102 events across fifteen sports will bring about the most watched event in winter-sports history.

However, we at the McDaniel Free Press feel the Olympics this year aren’t capturing the true spirit of Olympia. There are certain competitions that should be in the Games this year, but aren’t, and we feel it necessary to spread the word that the Olympics could be so much greater than they are as-is.

Cheese Rolling has been one of the major pastimes of the once-sleepy town of Gloucester, England. While it remains traditionally practiced only in England, winners from the United States, Australia, New Zealand, Nepal, and Wales have all entered the competition.

The premise for cheese rolling is simple: a wheel of cheese (traditionally double Gloucester, though it can occasionally stray into parmesan territory) is nudged off the top of a steep, bumpy hill. From there, the competitors race to the bottom, with the winner receiving the cheese wheel as a prize. Generally, it is assumed that the competitors are racing to catch the cheese, but often this is impossible, since a nine pound cheese wheel can reach speeds in excess of 70 miles per hour when rolling down such a steep hill.

This is an excellent competition to add to the Winter Olympics; not only does it exemplify the physical prowess that an athlete must possess to compete (really, how many people can keep their balance on a steep downhill incline over two hundred yards?), but it also provides an exceptional opportunity to replace gold medals with something much more valuable: cheese.

For too long, the Olympic Games have been centered on the physical aspect of the human condition. In the original Olympic games, culture and mental exercises were also emphasized; poets composed, speakers orated, and artists created grand paintings and sculptures – all of them standing on equal terms with the pankriatists and wrestlers of Greek antiquity.

With a modern emphasis placed on education, it is the perfect time to re-introduce to the Olympics battles of intelligence; or rather, a lack of intelligence. Given our excellent track record, McDaniel itself can offer some stellar competitors in this field.

Bullfighting has long been a traditional sport of the Spanish people, and in recent years it has gained popularity because of the romanticized notion of a matador expertly dodging a raging bull. We see no reason why this should be limited to only Spain, however.

When cultural events like luge have spread into the Winter Sports, why shouldn’t bullfighting? Besides, the chill will be just enough to cool that raging temper off. Or, if things don’t quite go as planned, it’ll really help to preserve the body until the embalmers reach the scene.

Shotgunning is another longtime tradition held dear to the hearts of many college students. It might not be the most meticulous art, but there’s a certain magnificence to seeing a person go through a half-dozen cans of Natty Lite and roar their triumph to the skies.

Obviously, this comes with a few caveats. A medic would need to be on scene since, you know, alcohol is technically a drug. Drinking too much would either goad the competitors into performing even better or leave them a ruined mess on the ground. Points would also be given based on the quality of the beer. Low-quality products, like Natural Lite and Coors, would be given a higher score due to the sheer foulness of their taste.