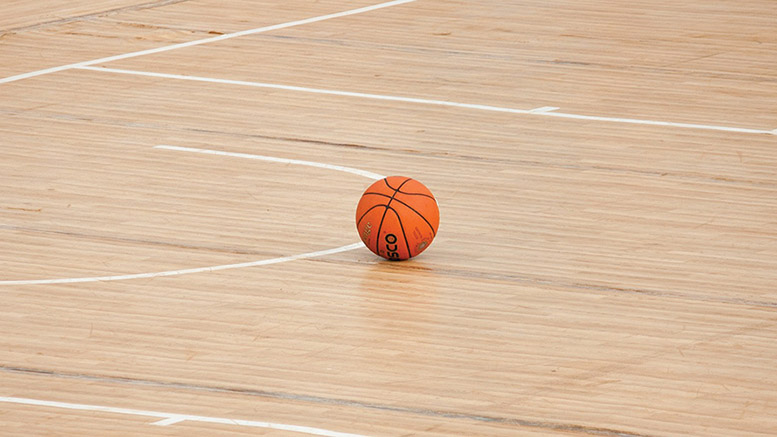 I’ve been playing basketball for more than a decade.

As an eight-year old, I joined the county rec-league where I spent the next seven years playing for a variety of coaches and with a wide range of players. There were wins and losses, heartbreaks and triumphs, all of which helped mold and fortify the love I have for the game.

But going into my freshman year of high school, I was faced with a dilemma. The league I had been playing for up to that point did not have teams for girls over the age of 14. Where was I supposed to play? The simple solution: try out for the high school team.

Now here’s the plot twist… I was homeschooled. “So what?” you ask. I’ll explain. As a homeschooler living in Prince William County in Northern Virginia, I was not permitted to try out for public school athletic teams. Luckily for me, a small private school near my house welcomed homeschoolers, and that’s where I spent the next four years of my basketball career.

Although my situation worked out quite well, I still have a hard time understanding why homeschoolers are being barred from participation in athletics at their local public schools. How can people who are paying state taxes just like everyone else be told that their kid has to find somewhere else to play? That doesn’t seem right.

Now, to be fair, there are quite a few states that do in fact allow homeschoolers to try out for the school teams, but many, Virginia and Maryland included, take the opposite stance on the matter. There is plenty of controversy surrounding this issue, as the number of homeschoolers across the country increases and more of them push for the inclusion of their children. While there are several arguments against it, I believe the case in favor of homeschoolers participating in public school sports is strong, and that existing concerns can be resolved.

One of the main arguments against allowing homeschoolers to play is the simple fact that they aren’t enrolled at a school. This can be a valid point in the case of a private school where families pay tuition to attend, but when it comes to public schools it’s a different story. A large amount of states’ tax revenue is put toward education and all residents of the state contribute to it. Even families whose kids aren’t enrolled at a public school are paying to keep the system up and running.

In states like Virginia and Maryland, even though you’re paying to support the schools, sports are off limits merely because you don’t physically attend the school. States should appreciate that because of homeschooling, they have fewer kids to teach full-time and should welcome homeschoolers to try-out for sports.

However, some are concerned that if homeschoolers are allowed to participate, they’ll take spots on the rosters away from the public school kids. This could be the case, but not necessarily. All the prospective athletes go through the tryout process, and the best players should get the jerseys. There is also the question of how homeschoolers would be held to the academic eligibility standards required of the school’s students. This could be resolved by having homeschoolers report their grades periodically. Many homeschoolers at the high school level are even enrolled in online academic institutions that grade the students’ work and issue transcripts, making reporting grades even easier.

While roster spots and eligibility are reasonable concerns, I’d also like to address a more minor concern about the issue. It’s common knowledge that many people think homeschoolers are socially awkward and struggle interacting with others. Predictably, this stereotype leaked its way into the case against their inclusion in school sports teams.

Some people believe that homeschoolers couldn’t possibly fit in or feel comfortable. After all, they aren’t involved in the various other aspects of school like the other students, so how could homeschoolers possibly handle the awkwardness of not being a part of what their teammates are talking about!? Allow me to alleviate these concerns… they don’t care. Strong team camaraderie can be formed even if there’s a kid who doesn’t spend the rest of the day in school with teammates.

Many homeschoolers participate in a variety of clubs and activities ranging from academic co-ops to drama groups. They’re not counting on sports to be their only interaction with other humans. Just like public schoolers, homeschooled kids have plenty of opportunities to get involved, meet people, and make new friends.

At the end of the day, it seems pretty cut and dried to me. Homeschoolers are taxpayers; they are not guaranteed a roster spot on the team and they are capable of functioning socially outside of their own homes. The concerns addressed here are understandable as initial reactions to the issue; however, on closer examination I believe it’s clear that these concerns are not valid reasons why homeschoolers should be denied access to public school sports.

To learn more about this issue and to access the state-by-state policies, visit hslda.org.

The Power of Giving Back