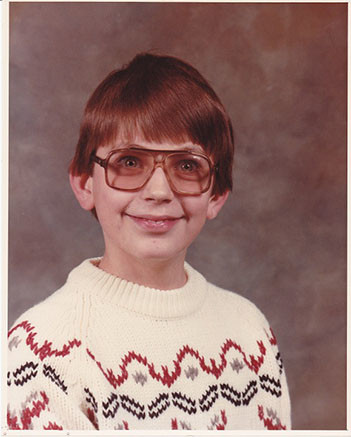 With all the recent rebranding that has been going on around campus, student Finstock Johnson has decided that he wants to take part in the action.

In an attempt to solve this existential question, Johnson has decided to rebrand himself as the “cool guy” on campus. “I was never much of a party-hard type boy,” Johnson says, “but I think with my new identity it can’t hurt to try.”

In an attempt to “draw the boys to the yard,” Johnson has renamed himself Master Chief Dovahkiin (Zelda for short), and has begun to throw “Dungeons and Dragons” parties in the basement of DMC.

Though his turnout is currently comprised of less than 0.5 per cent of McDaniel students, Dovahkiin remains confident in his new image.

“I’m not concerned,” he states. “It’s only a matter of time before the women’s lacrosse team players are regular attenders to my D&D parties.”