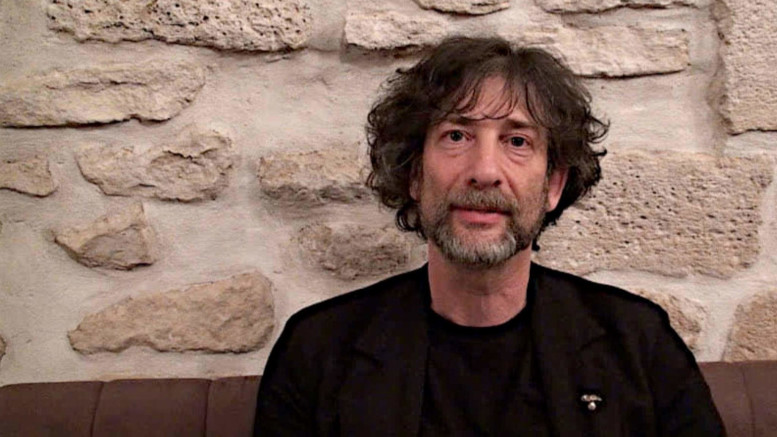 For some authors, writing seems to be instilled in their blood. Literature colors everything they do throughout life, from early childhood to the last stages of their career. This is exactly how Neil Gaiman sees the world: through a lens of writing. Born on Nov. 10, 1960, he took pleasure in reading at an early age.

“I was a reader,” he said in an interview with biographer Cherie Abbey. “I loved reading. Reading things gave me pleasure. I was very good at most subjects in school … because normally on the first day of school they’d hand out schoolbooks, and I’d read them.”

Elementary and middle school further ingrained literature into him. Gaiman continued to find solace in literature throughout his college years at Ardingly College and the Whitgift School.

Gaiman’s career began not with a tremendous explosion of support, but as a humble journalist. He pursued interviews and wrote book reviews, partially to garner experience and partially to make connections that he hoped would allow his work to be published. In addition, he wrote for several short story publications, not the least of which were the British Fantasy Society and Imagine Magazine journals.

Alongside his publications to journals came his first two books: “Ghastly Beyond Belief,” a quote book co-authored by Kim Newman, and a biography on the hit synth-wave band Duran Duran. While both books sold well — “Ghastly Beyond Belief” fully sold out its first edition — Gaiman’s true success lay in his comic series.

Between 1989 and 1996, Gaiman was hired by DC Comics to reinvent the character Sandman and, in doing so, reached critical acclaim. Gaiman successfully tenured his writing skills at DC and works with them intermittently to this day.

Gaiman’s success with the “Sandman” series enabled him to reach higher than ever before. In 1990, at the age of 29, Gaiman published “Good Omens” with fellow author Terry Pratchett. Nearly six years later, Gaiman released his first solo novel, “Neverwhere.” From then on, his writing became more and more frequent; in addition to publishing with DC and other comic studios, he released three more novels, all of which (“Stardust,” “American Gods,” and “Anansi Boys”) received critical acclaim. Gaiman has also written several children’s books, including “The Graveyard Book” and “Coraline,” both notable for their adaptations into movies.

Gaiman is noted to have an ever-ephemeral style, one that refuses to be constrained by any one medium. He says to Mia Funk in an interview with “The Creative Process” – Funk’s exhibition that features interviews with authors – that “I’ve never stopped. I like making stuff up and I like being all over the place … people would probably be happier with my career if I just stuck to one thing.”

Despite his wide breadth of writing, his works rarely fail to deliver on quality. Where “Sandman” spawns an entire series of philosophical and family-oriented musings, “American Gods,” a standalone novel, is more in line with urban fantasy novels. His general writing style has its barest roots in Terry Pratchett’s and Douglas Adams’– an American author – writings, likely due to his collaborations with them in the past.

For more information on his upcoming projects, visit www.neilgaiman.com.