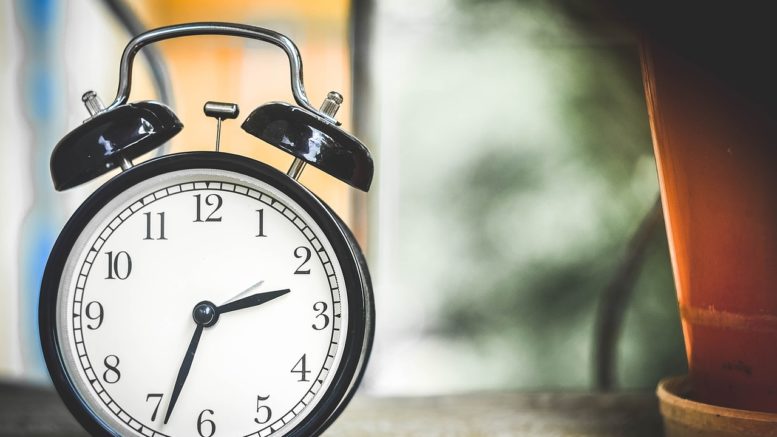 Sophomore film student Chet Abrams made history this week after writing, directing and starring in a short film that opens with a shot of an alarm clock.

Abrams says the clock is, “Meant to show a character waking up and starting his day.” He would return to this shot later in the film to, “show that the character’s routine has not changed.”

Abrams has also been praised for his bold decision to cut to a character’s ambiguous expression after lingering on a photograph of the character with an older man. Who is that guy? Is it his father? His uncle? His stepfather? These are all questions one might ask.

The film, titled The Tire, which Abrams describes as “a metaphor,” has already won several prestigious awards, including the Toronto film festival’s coveted “Most fades to black” award, and Cannes “Promising young artist prize for best use of Coldplay’s Yellow.”

Never one to shy away from a challenge, Abrams is already planning out his next project, where he will reportedly be shooting in black and white, “To make it look old and shit.”