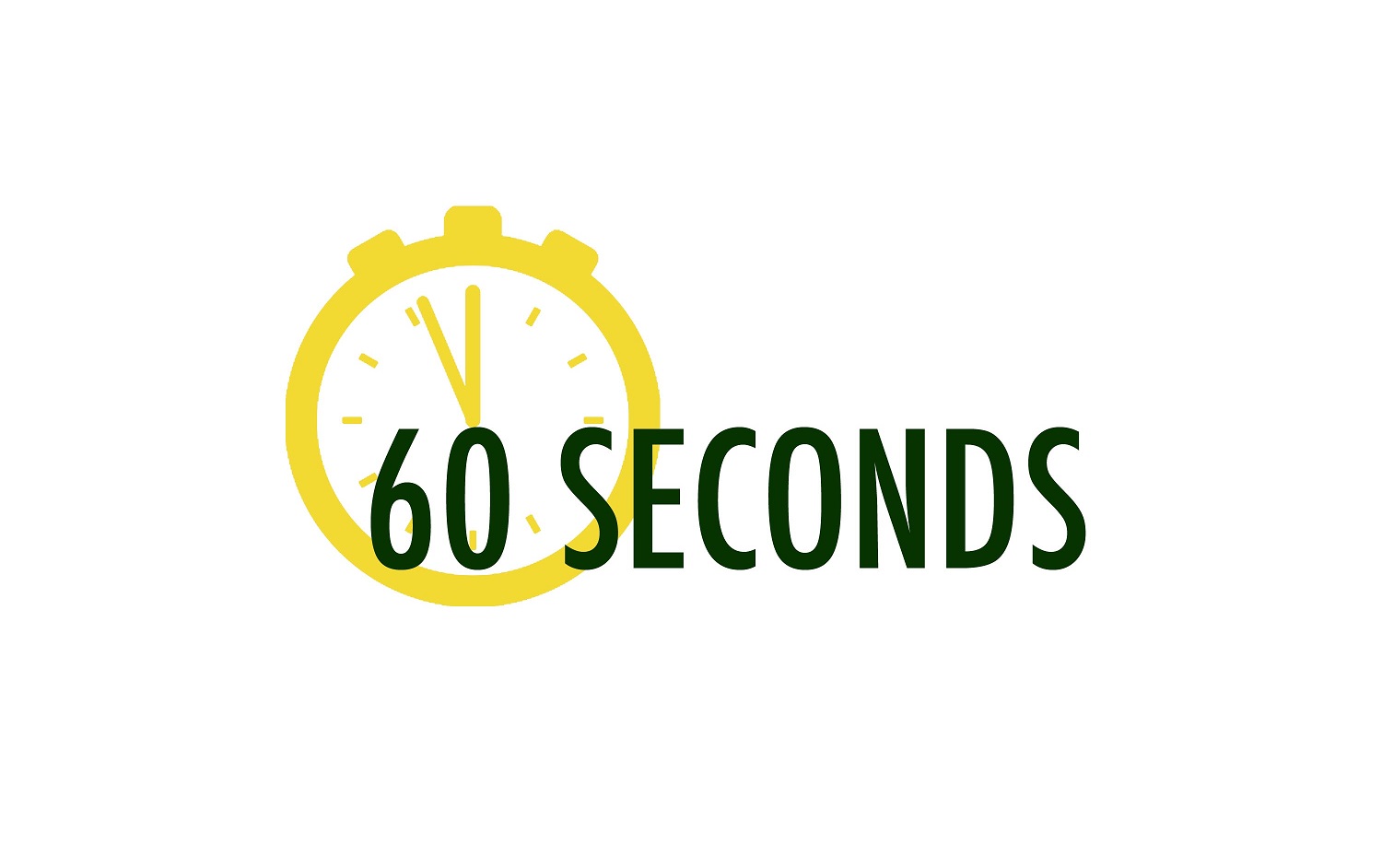 Last month, we surveyed members of the class of 2013 on the topics of their senior capstone projects and the cool results that they wanted to share.

“The Influence of Reality Telvision on Women’s Use of derogatory words in a friendly manner. It is still ongoing.”
—Laura Nichols, communication major

“The topic of my capstone was Trending Hashtags on Twitter. My results concluded that while hashtags do trend, most college-aged students do not use trending hashtags.”
—Lisa Vasapollo, communication major

“I did my Senior Sem on Huck Finn. I examined how Americans’ perception of race has changed from the time the novel was written to now. It was a lot of research but it was really interesting. There has been a clear shift in how we perceive race.”
—Carrie Haslbeck, English major

“Art: My senior exhibition explored my feelings of disconnection to the places I live due to traveling between my home in Seattle and Westminster. Art History: I am looking at the relationship between Van Gogh’s later works and Buddhist philosophy. Van Gogh was highly influenced by Japanese woodblock prints that were circulating in Paris. Japan’s main religion is Buddhism so by looking at the symbology in his paintings as well as his letters to friends and family, I have been able to connect some Buddhist philosophies to Van Gogh.”
—Caitlin Bennett, studio art and art history major

“It was an art show. The reaction people had to one of my pieces basically solidified my beliefs about art. So that will give me some guidance.”
—Graham Miles, studio art and graphic design major

“How gender and social class relate to self esteem.”
—Alex Rieser, sociology major

“My topic is Post-9/11: The Influence of War on Battlestar Galactica. I am basically comparing how the influence of the United States going to war in Iraq affected the first two episodes of season three. I also make the comparison that the Iraqis are the Colonists and the United States military are the Cylons.”
—Logan Otremba, communication major

“I designed the set for our third major theatre production this year, The Sleep of Reason. What I realized through working on this design, even though I consider myself mostly a lighting person, was that it was actually set that got me interested in theatre tech in the first place 10 years ago. I had forgotten all about my initial desire to build things and make plans from my head become things people could walk on. I made that dream come true for myself. But at the same time, I hate thinking that this capstone project was done only for me. It became a symbol of dedication and to making a decision and going all the way through with it without holding back. I really hope that students who take set design next year remember my show design and think to themselves, ‘I bet I could do something like that,’ or even better, that Ira makes my scenario into a question on a Set Design test.”
—Ro-z Edelston, theatre arts (production) major

“Evolution of Media and Changing US Presidential Elections—basically, how television and internet has transformed presidential elections from party-centered to candidate-centered and away from the issues. I found that in my opinion, the internet is actually bringing some focus back to the issues.”
—Caitlin Roetheli, political science major

“From the Land of Pleasant Living: An Analysis of Past Mayoral Policies Addressing the Vacant Housing Crisis in Baltimore,”
—Megan Rogers, political science and international studies major

Smoke on the Hill

60 Seconds: The Month of Love

An Exclusive Interview with Bobby Seale