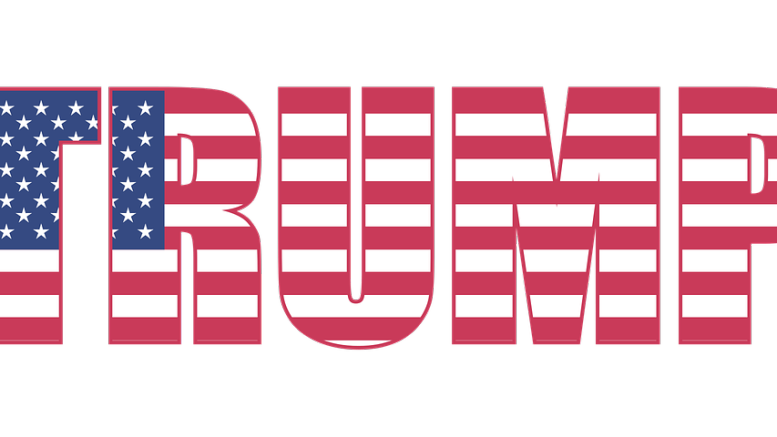 Rednecks, racists, rebels; anything but educated. These people are considered stupid enough to even think of Donald Trump as our next president of the United States. However, really, is it? This piece of writing is not going to try and convince you to vote for Trump, more to open your eyes to the reality of the world we live in and country that we’re proud to call home.

To any reader, know that I dearly respect your views on any and all angles, probably more than anyone else will. However, would you respect mine if I told you? Do not just assume a position and judge mine, but think about how you value your own and respect that I value mine.

I support Donald Trump being our next president. I believe he is without a doubt a great leader. I believe this because of his ability to capture the feelings of people; whether it’s anger, hate, or pride, Donald Trump takes your emotion and multiplies it. He is not afraid to call ISIS radical Islam, and he’s not afraid to say we have an immigration problem. However, I, as a supporter and as an American, am afraid to say I support Donald Trump – I’m afraid for once to actually say that I support a candidate in our next election.

Put yourself in my shoes, and follow along while I explain. As you sit in class, conversing on morals, or politics, you begin to restlessly move in your chair while you hear other people’s views on social issues. Now as for this topic, you’re talking about the candidates. The discussion is now pointed in your direction, and you speak your mind about a candidate. However, now that you’ve spoken your mind, around 50% of the class sends glares to the back of your head, hating you and judging you. Shame is the emotion you are feeling, shame in your own personal beliefs and political views. Shame is the emotion that your dog feels when he pees on the carpet.

Shame is what I feel when I tell people that I will vote for Trump. Why though? Why is it necessary for anyone to feel anything but pride about their views? This is America, and people have died for our freedoms. People have fought tirelessly and died honorably so that you can value your beliefs, and for that you should feel nothing but endless pride.

It is time that we, as American people, to stop judging and start having pride. Vote for Hillary, vote for Trump, hell, sit during the National Anthem if that is what you feel is necessary, but be proud of what you’re doing. Yet, understand pride comes with humility. Be humble to the opinions of others, know that they feel as strongly about their beliefs as you do yours.

The Case for the Lesser Evil