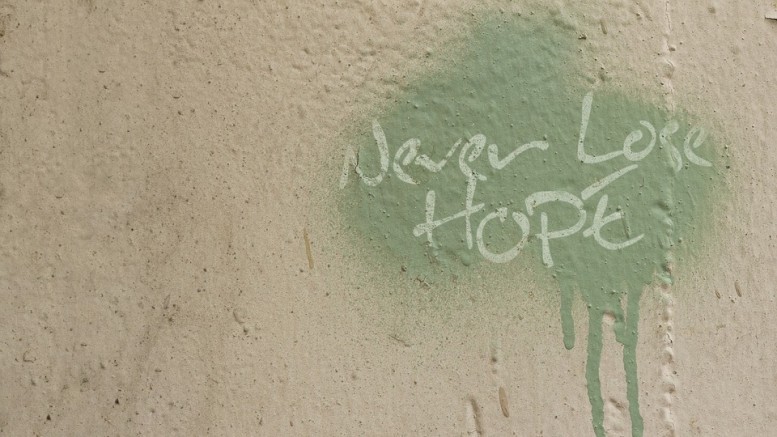 Although Donald Trump did not win the popular vote, he did win the electoral vote, bringing him to presidency. With the results of the presidential election, many Americans might face challenges, but it is important to embrace the results even if they do not agree; this will ultimately aid the growth of the U.S. as a nation.  There are still reasons to have hope: this can be a learning experience for all Americans. By overcoming our woes at the outcome, we can create and encourage progress.Politico reported several reasons why liberals still have reasons to have hope. Chief among these is one overlaying fact: even those who voted for Trump do not support some central elements of his rhetoric. It’s important to remember that both candidates remain among the most unpopular in history, even within their parties. According to Gallup, Trump is viewed unfavorably by 61 percent of respondents whereas 52 percent viewed Clinton unfavorably. Clearly, we live in a time when people have given up on those leading the nation, also making it a time more likely to give way to large-scale resistance by all of those opposed to Trump, not only liberals.Trump’s policies will potentially have to be toned down quite markedly. If many citizens, as well as the House or Congress, are in opposition to the changes that our new commander-in-chief wants to implement, he cannot “accomplish” very much. As brought up by Quartz, 42 percent of eligible voters did not participate in the election, meaning that only 59.8 million voters voted for Trump, meanwhile, according to Politico, the total number of registered voters has passed 200 million. He will certainly encounter a great deal of pushback on his central policies.Nevertheless, the Jacobin elaborated on a possible reasons for Trump’s victory. Namely, many Americans have grown tired of “institutional politics” and have opted for the “outsider” candidate despite any of his inevitable downfalls. Where Democrats failed in this election, says Jacobin, is to address the hopelessness of many American workers: Trump’s main successes came from his populist rhetoric, which we saw with Bernie Sanders, but not particularly Hillary Clinton. Clinton is seen as the epitome of elite party insiders distant from the working class.Certainly other presidential elections in U.S. history have been less “democratic.”  An example of this is the 1824 presidential election, when no candidate achieved the majority, leading to the House selecting a less popular candidate, John Quincy Adams.

People will always respond with emotions and fears and should have their voices and concerns heard. If the millions of people who voted for Trump truly believe that he will make a good president, then perhaps others should cautiously give him a chance.

However, if he hopes for a successful presidency, and possible re-election in the future, Trump must reach out to the public and take people’s ideas into consideration, or he will continue to be disrespected and targeted, effectively ending his political career in four years.

Conversational Jazz at the Cup