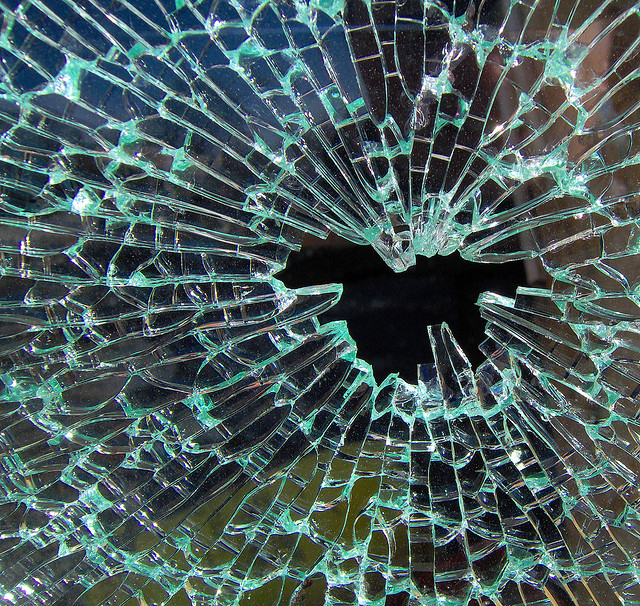 There comes a time each semester when Rush is over and the sororities initiate new members. On Saturday, Mar. 14,  sorority Omicron Wombo (OW) was conducting their traditional ceremony on the hill behind Eaton. It was roughly two minutes into the event that six large glass windows in Eaton burst, raining glass onto the nearby area. No sorority members were hurt in the process but a squirrel was taken to the Wellness Center. It was treated for a small cut and given three condoms before being released.

Dr. Stan Back of the physics department explained how such a phenomenon could have occurred.

“Glass will naturally vibrate at certain frequencies. If the force making the glass vibrate is strong enough, it can cause the glass to shatter.”

The strength of the cheering sorority was enough to cause damage to the nearby building. Administration plans on repairing the damages as soon as possible but in the meantime advises students to be mindful of where they’re walking.

Letter to the Editor